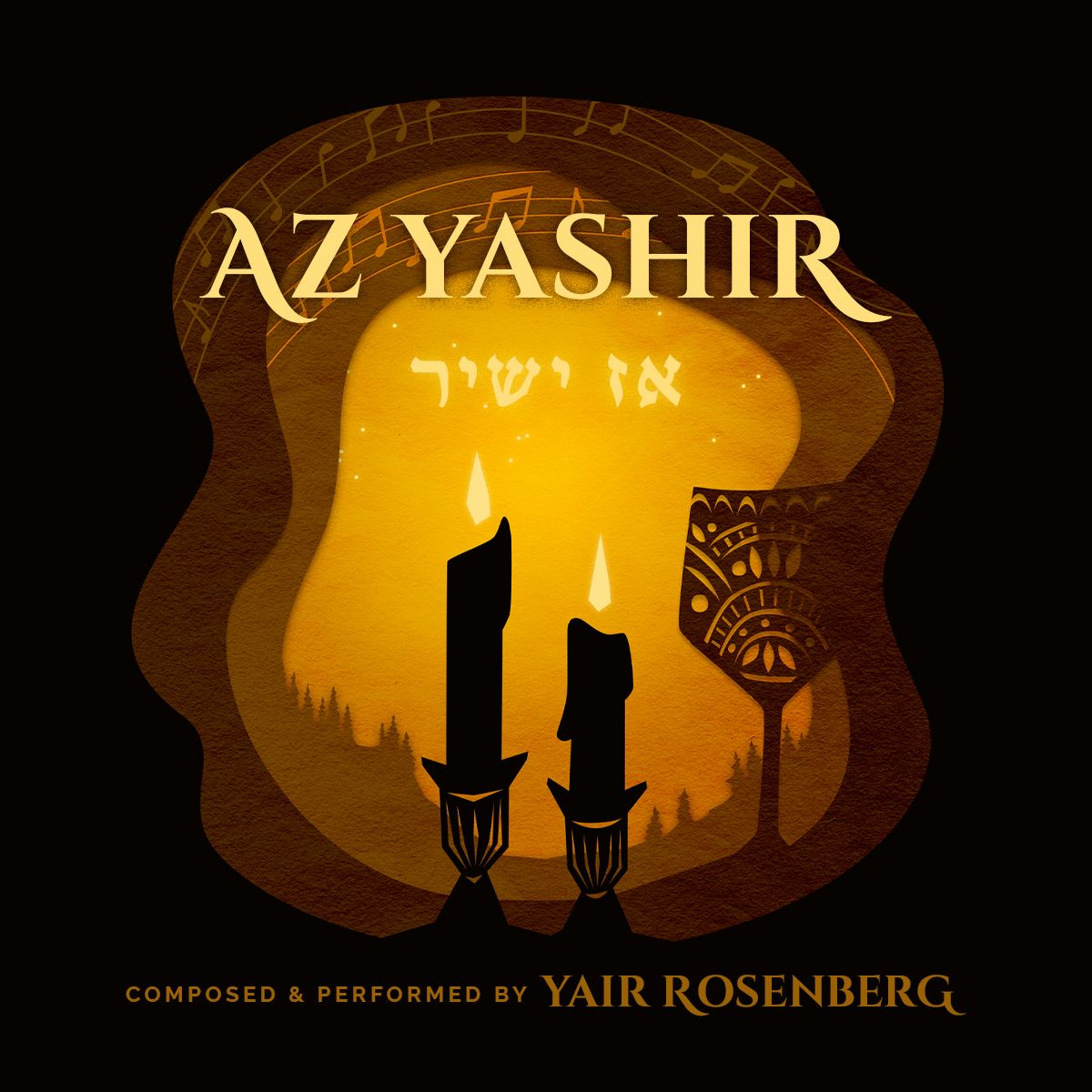 A marriage of ancient words and modern melodies, Az Yashir is an original Jewish music album from singer and composer Yair Rosenberg.

Seven years in the making, the project takes listeners through the experience of the Jewish Sabbath, combining centuries-old lyrics with contemporary musical influences ranging from Irish folk to EDM. With this debut album, Rosenberg follows in the footsteps of his grandfather, Rabbi Israel David Rosenberg, a Hasidic composer who escaped the Holocaust and whose songs are still sung to this day.

Az Yashir features 8 original compositions and 2 new adaptations, performed by Rosenberg, backed by 20 different musicians, and produced by Charles Newman of Mother West. Each track features vivid harmonies that evoke the beauty of communal Shabbat singing, performed and arranged by Abbaleh Savitt and Arun Viswanath. The physical album, elegantly designed by Shannon Loys and Kate Therrian, will be released in late October, along with sheet music for synagogues and schools. Listen to the entire project below.